Short videos to help you navigate the directory

We would like to give your organisation exposure, as well as an understanding of those others who are advancing God’s Kingdom in the country

“ I was not the first to attempt a Christian handbook for South Africa: Andrew Murray compiled a report for the World Missionary Conference in 1910, listing all the mission agencies working in South Africa at that time; In 1928, the Yearbook of South African Missions was published by the General Missionary Conference and in 1938 the Christian Council of SA published the Christian Handbook of South Africa. Both stated they intended to re-do the research, but it never happened. In 1986, I published the first South African Christian Handbook after many years of research, and over a fifteen year period the publication improved with each edition. My years working on the Handbook were fulfilling indeed and I pray this new digital venture will be greatly blessed by God.“ 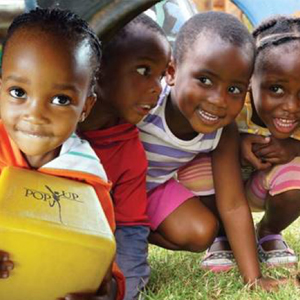 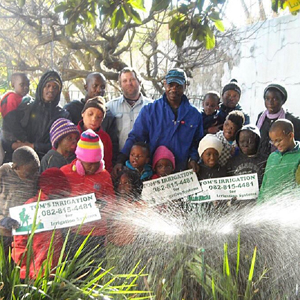 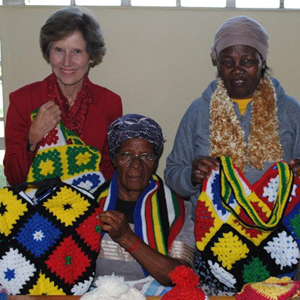 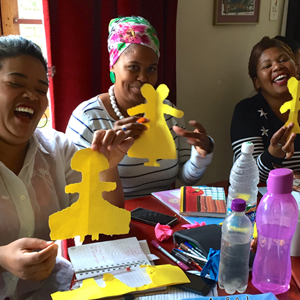 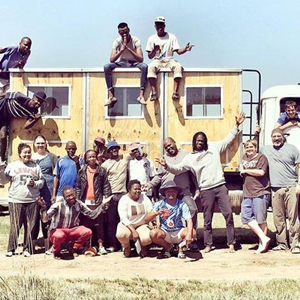 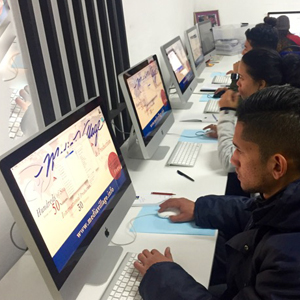 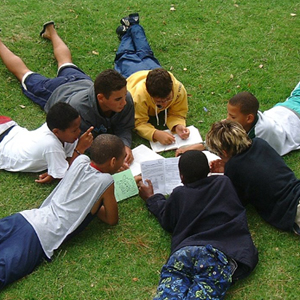 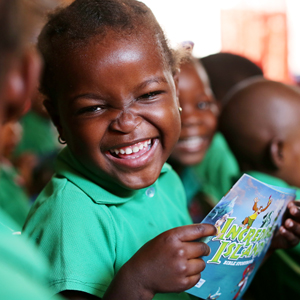 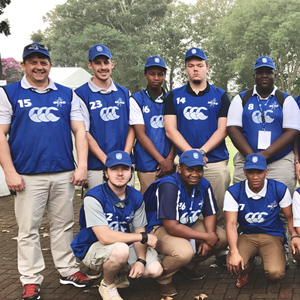 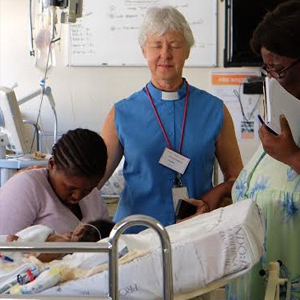 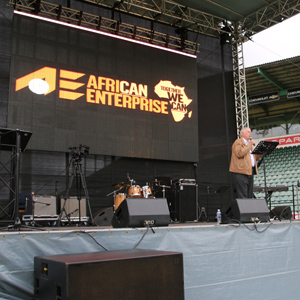 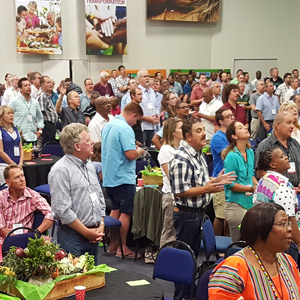 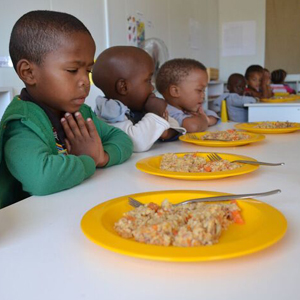 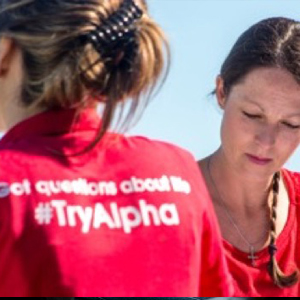 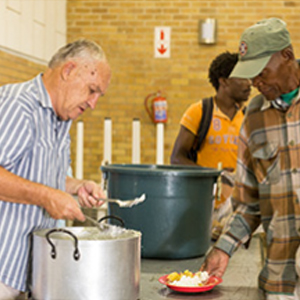 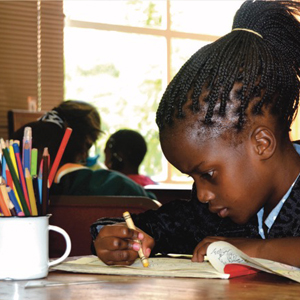 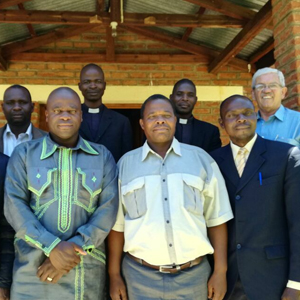 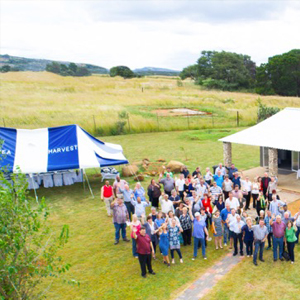 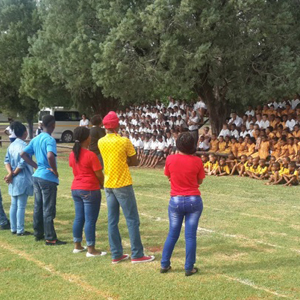 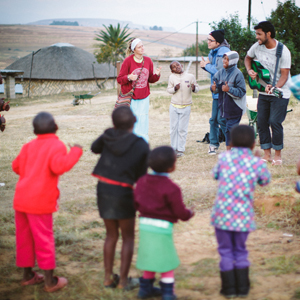 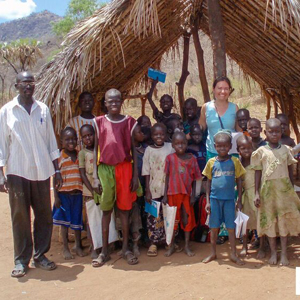 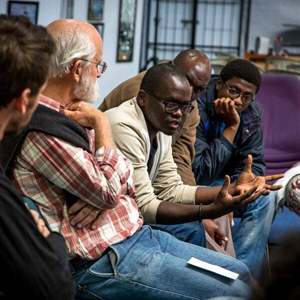 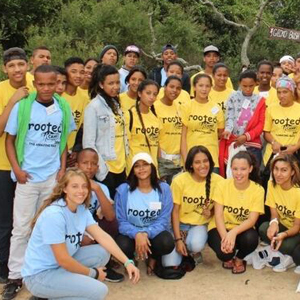 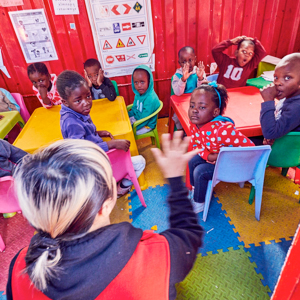 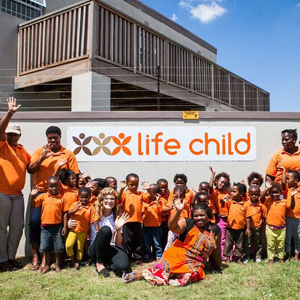 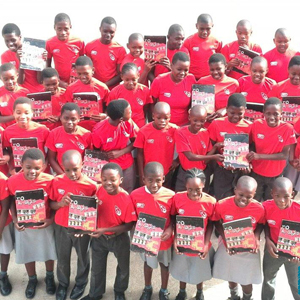 Focus on the family 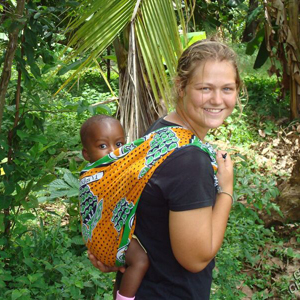 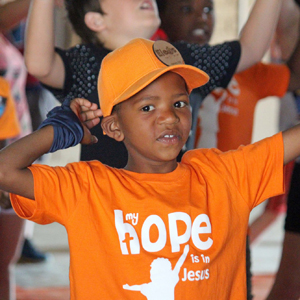